reMarkable - Get Your Brain Back

To create a strong and distinct position for reMarkable among students and working professionals we created a campaign combining social- and digital media, paid native partnerships and PR to spark aiming to position reMarkable as a brand that fights for a more human-friendly direction for modern technology and our human ability to focus.

reMarkable is a Norwegian tech-company selling E-ink writer tablets for reading documents, sketching and note-taking with the goal of a paper-like writing experience. The device is primarily geared towards students, academics, and working professionals. The reMarkable device was invented with a mission in mind, to improve our focus and ability to practice deep thinking. The Challenge was to establish a strong position for reMarkable as a brand by making this mission the center for a global brand campaign. 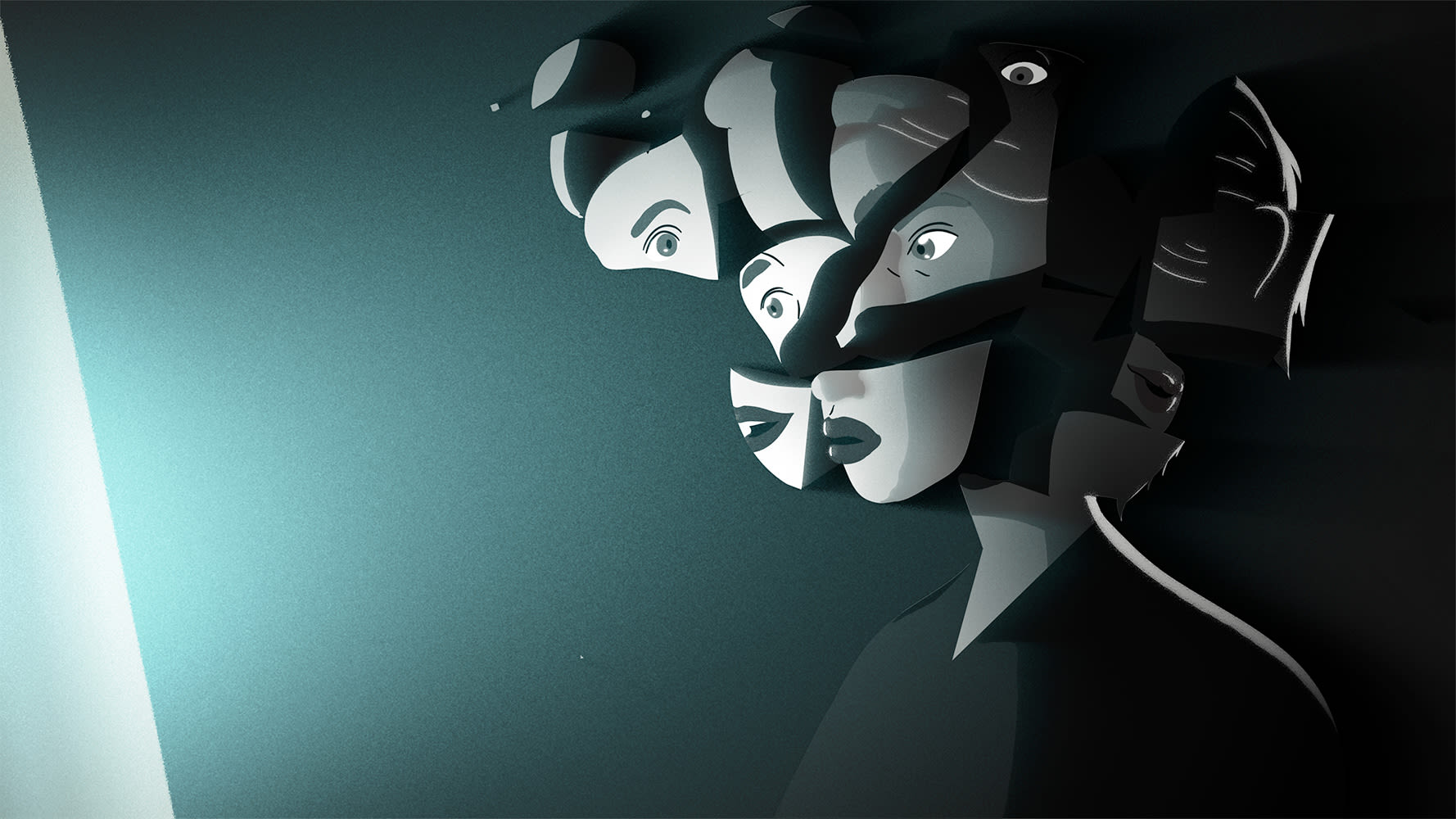 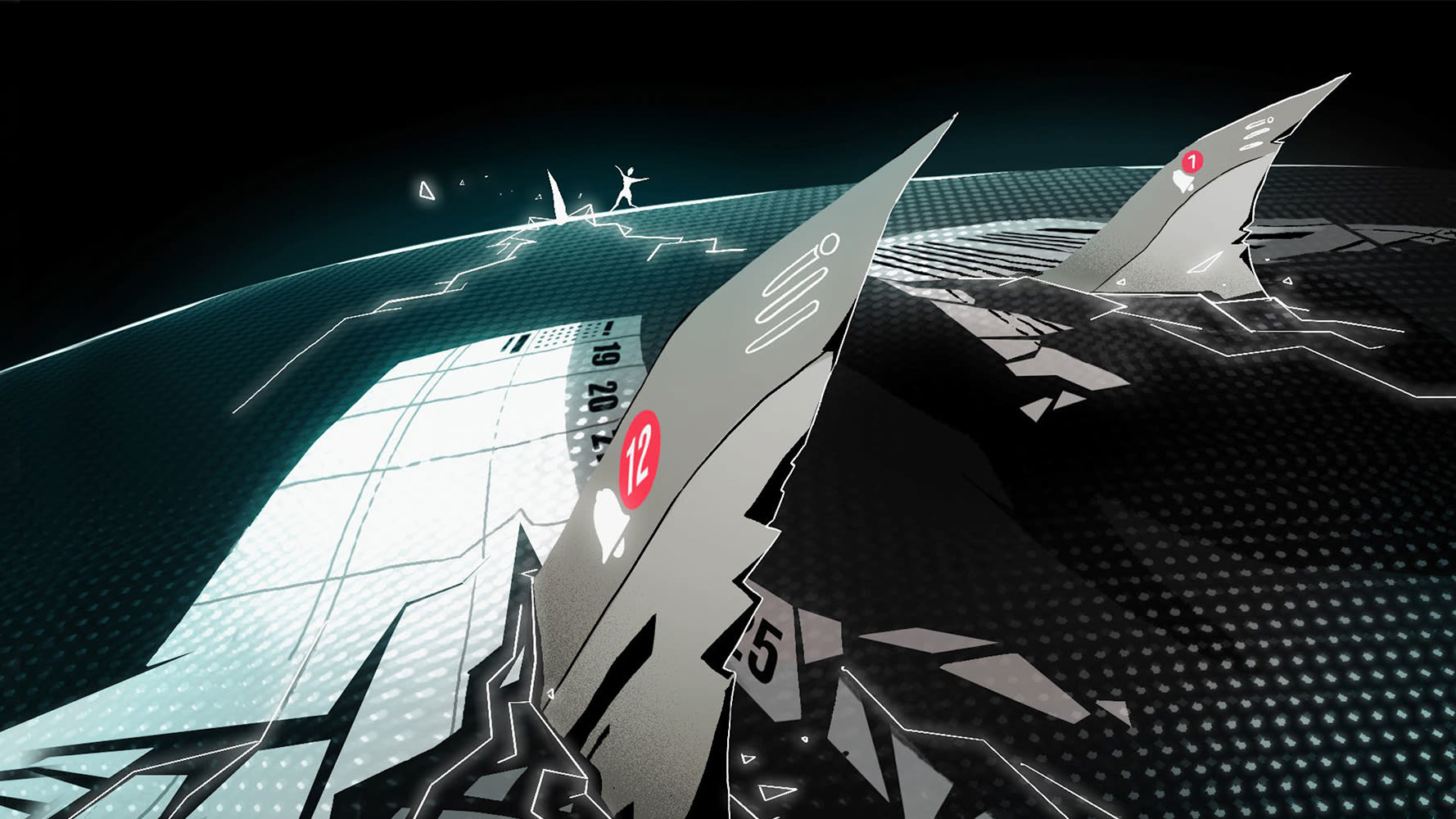 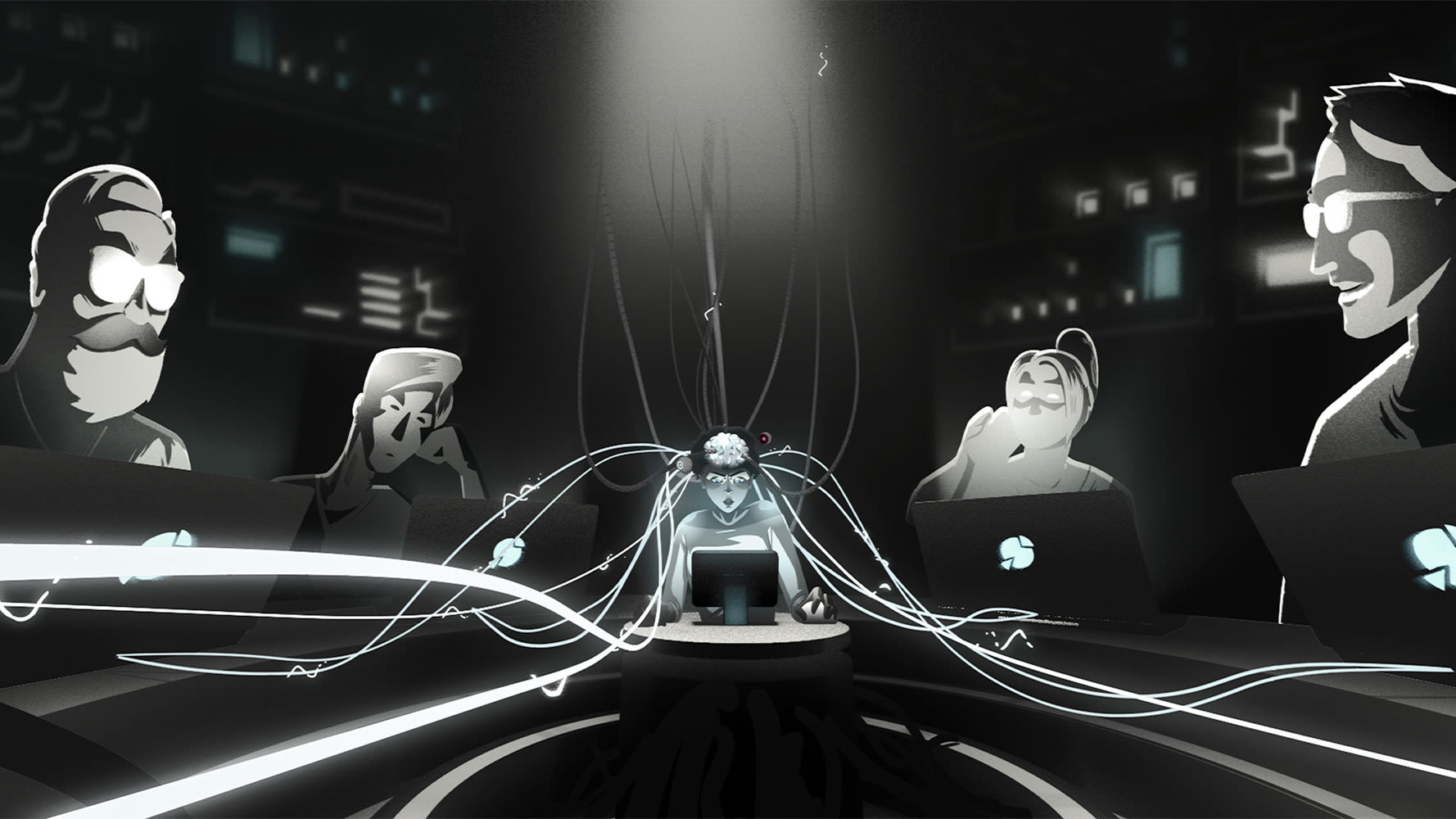 We live in a time where we are constantly bombarded with information. Distractions from social media notifications, emails, breaking news and pop up messages have become the norm. Our hypothesis, that a lot of people felt a certain level of addiction towards modern technology and technology is a huge distraction in their everyday lives was confirmed though a survey digging deeper into the topic.

· More than half of individuals (53%) have deleted an app at least once because it stole their attention; nearly 4 in 10 admit reinstalling it within two weeks

· Millennials are twice as likely as Boomers to feel the quality of their work suffers after being distracted by a phone, computer or mobile notification

The research findings resulted in a hard-hitting animated hero film created to spark debate around the role of modern technology on social media. The hero film was supported paid media partnerships with Jungle Creations, I F… Love Science and a global PR push elaborating in depth on the findings presented in the hero film.

The main objective of the ‘Get Your Brain Back’ campaign is to start a global debate about how modern technology is affecting our ability to focus and ability to think and position the reMarkable device as part of the solution to the problem. The campaign sparked a heavy debate on social media among the target audience.