An entirely new way of lowering the mortality of stroke. In Denmark’s first ever campaign against stroke, we used comedy and creativity to help the Danes memorize the signs and ultimately save lives.

Stroke is the 4th most common cause of death in Denmark, but if you get medical treatment right away, most people can recover. The most common signs of a stroke are facial paralysis, trouble lifting both arms and difficulty speaking. But if you are hit by a stroke, it’s hard to recognise the signs yourself. T

hat’s why it’s important for everyone to be able to tell and act immediately. So, the Danish Resuscitation Council and TrygFonden put forward a simple, but challenging task: How do we teach the Danes to recognise these signs. 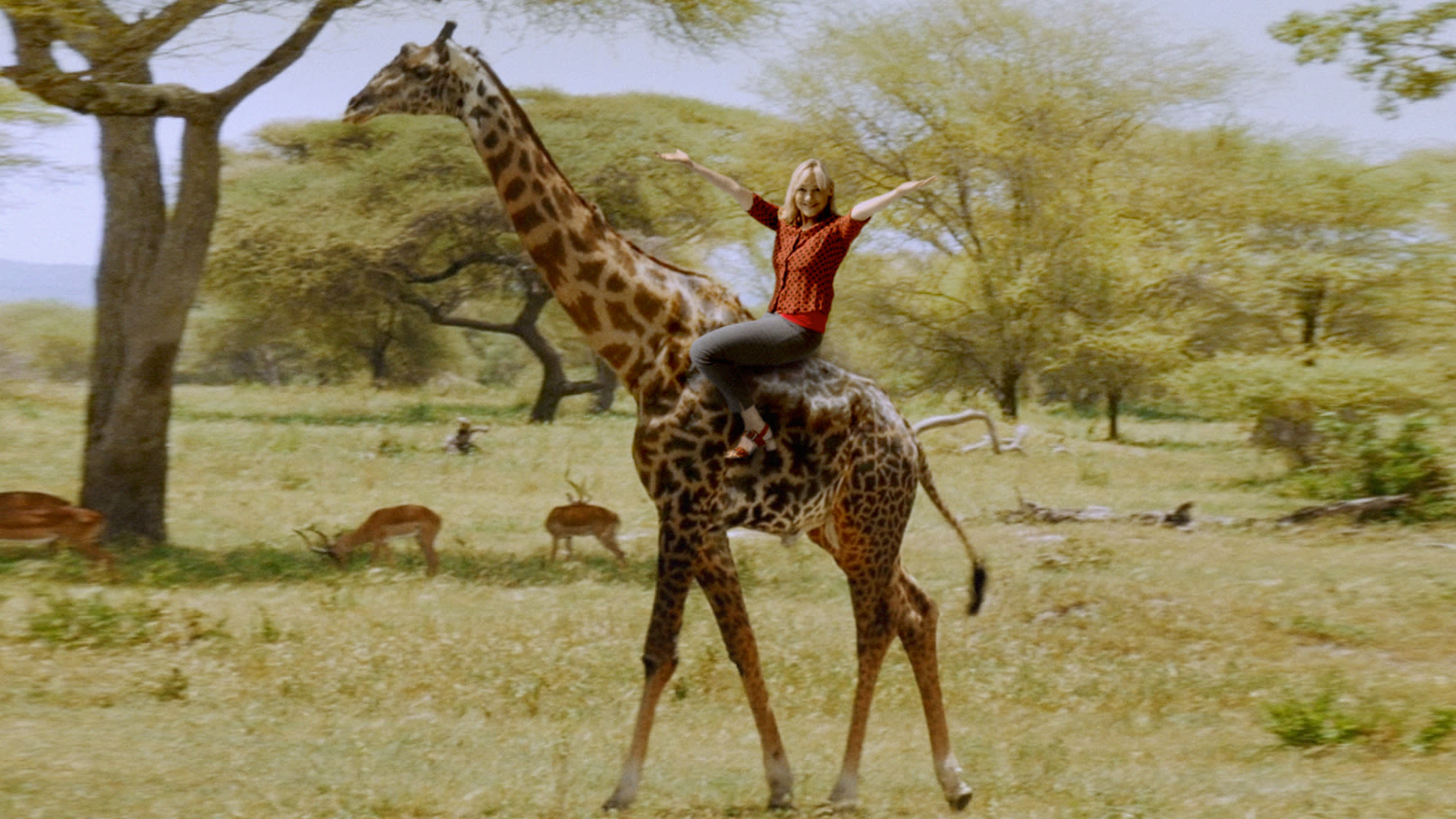 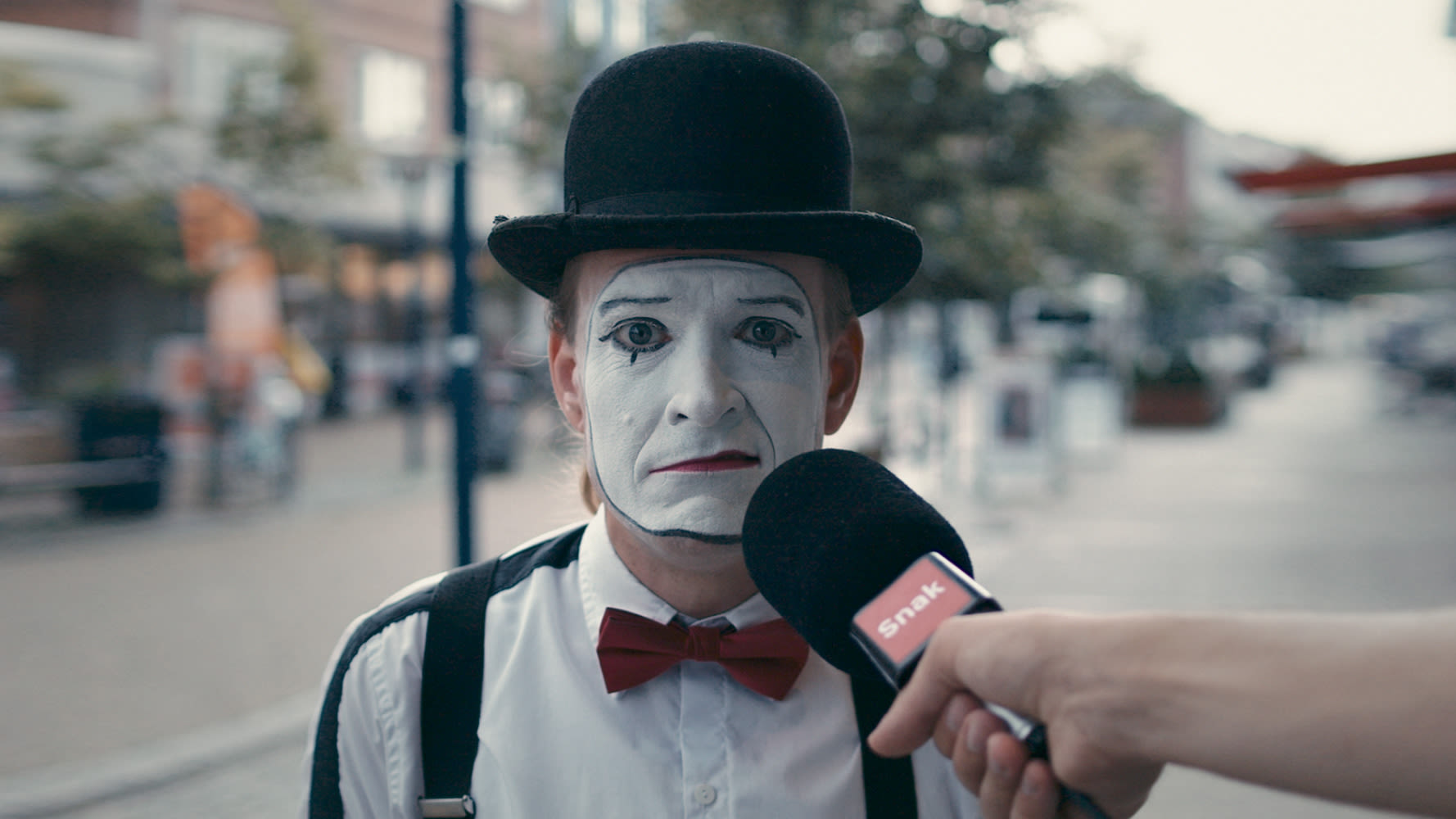 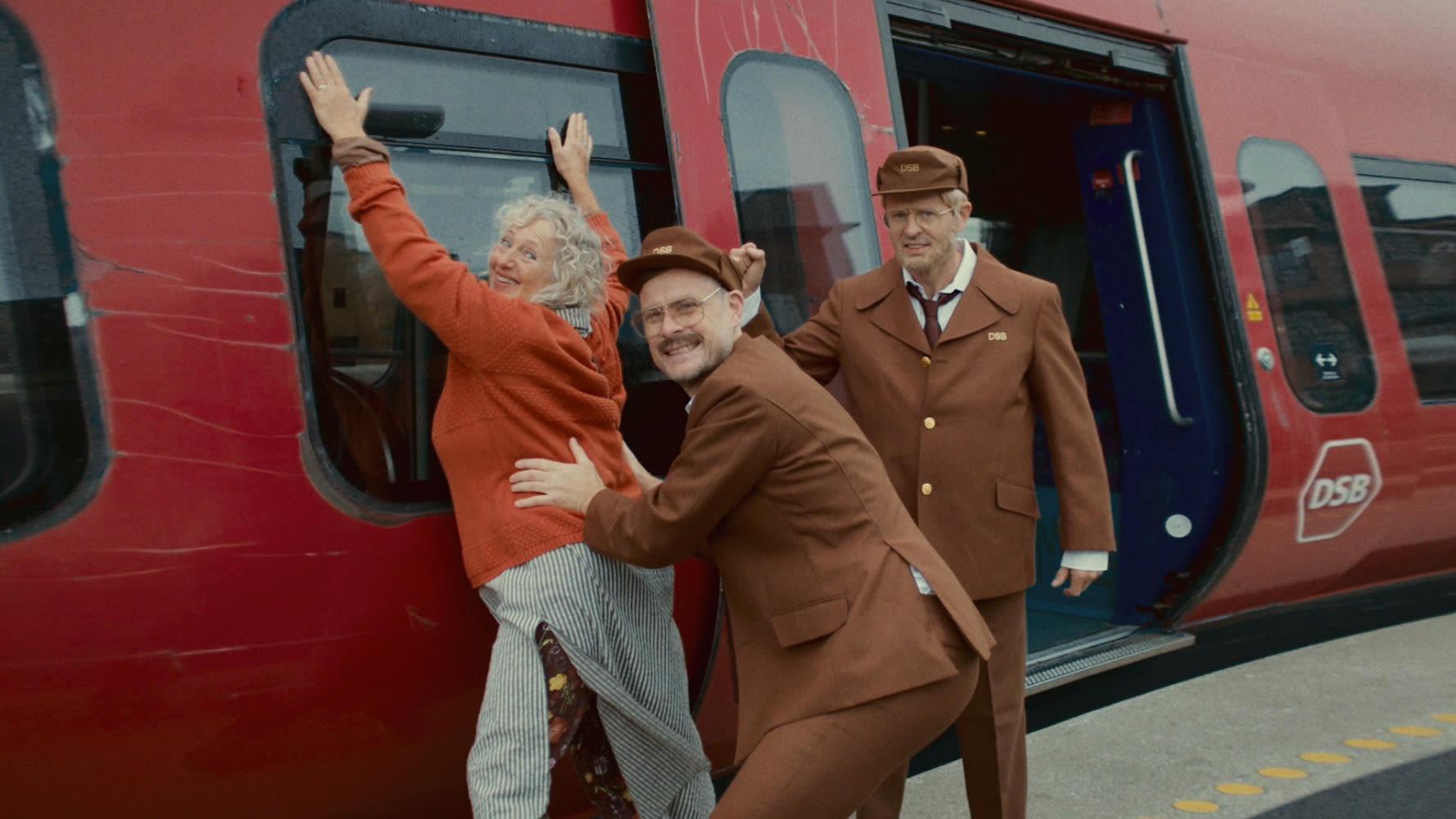 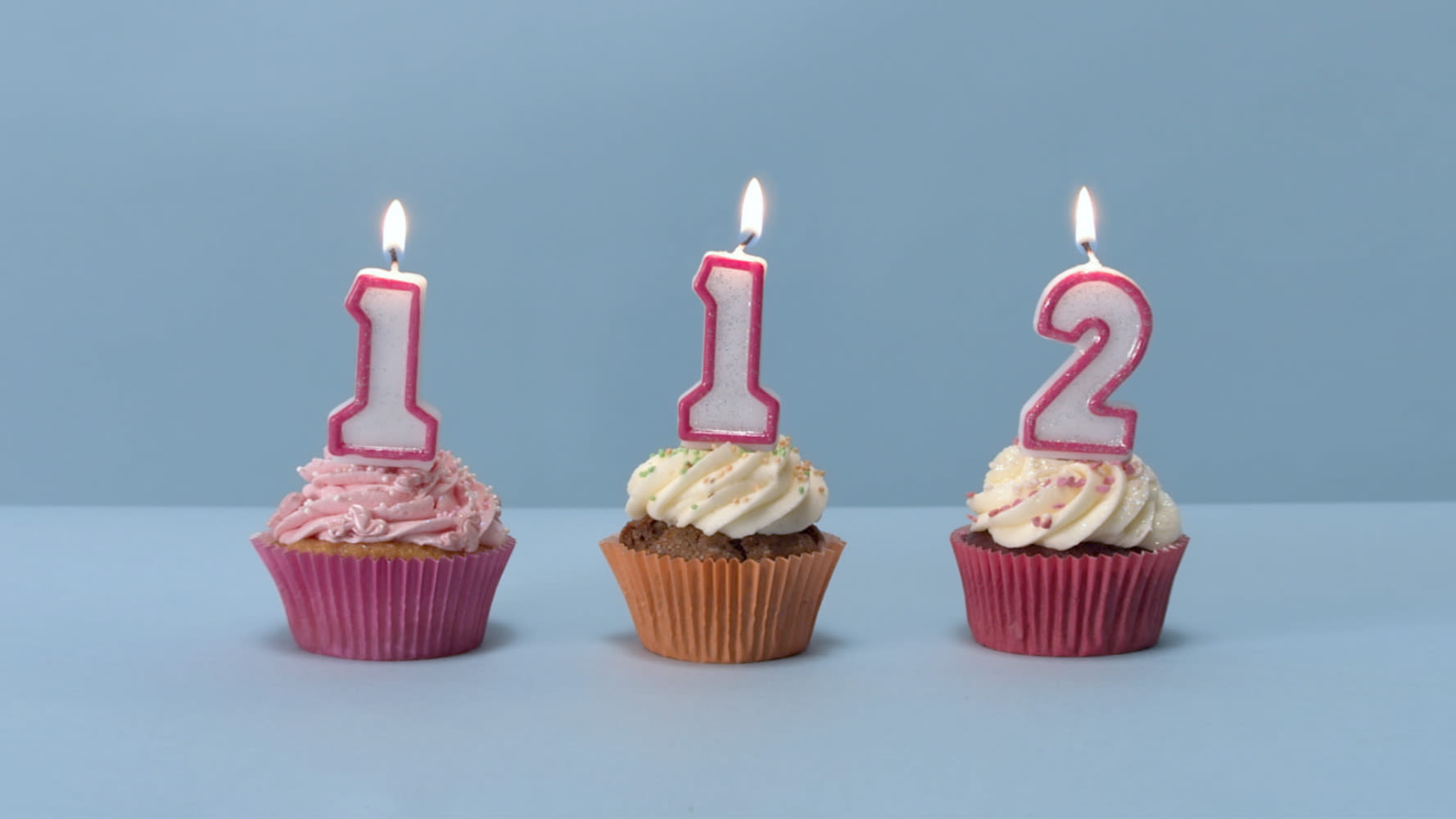 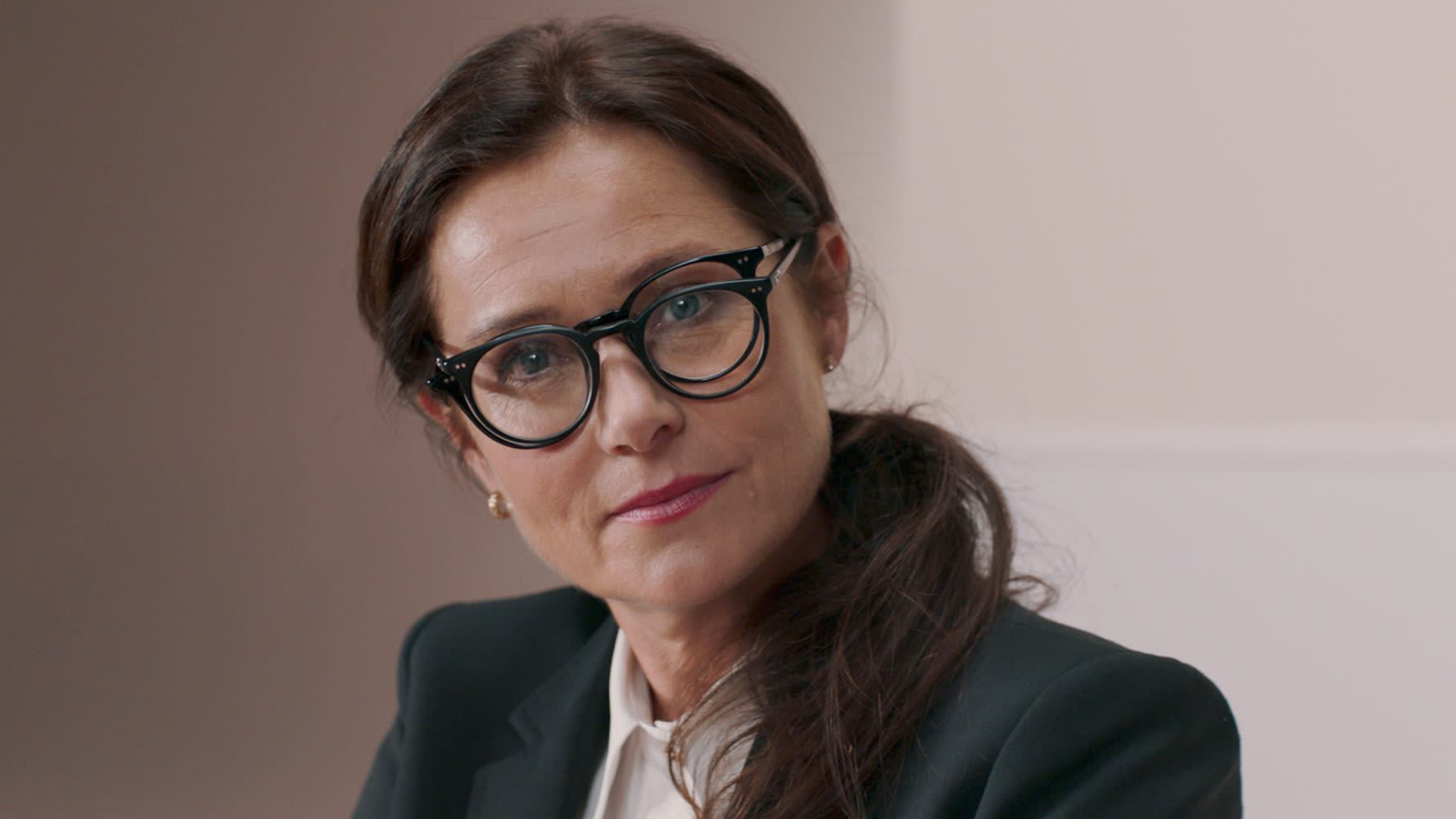 All over the world, abbreviations like the English FAST!  (Face, Arm, Speach, Time) are used to communicate the signs of a stroke. But the thing is, abbreviations are hard to memorize. For this campaign, we found inspiration in memory training and literature on mnemonics.

Instead of the Danish abbreviation in use, we created an alliteration: “Stretch, Speak, Smile”. And we repeated it over and over. And we put it on a catchy tune. And inspired by the book “Moonwalking with Einstein” by Joshua Foer, a man who proved that surprising situations and famous faces enhances memory by winning the World Memory Championship with his method, we packed the film with famous Danes in weird and surprising situations.

This made our film an influencer campaign as well. Internationally acclaimed actress Sidse Babett Knudsen was the face of the campaign, and for the Stretch, Speak, Smile-chant, she was supported by other Danish actors, a former Foreign Minister, musicians and many more celebrities. Everyone participated, not only in the film, but also invested time and effort in sharing the campaign.

The results after the first run of the campaign were staggering:

• 45 % of Danes above 18 know “Stretch, Speak, Smile” and connect it to having a stroke. (We started at 0 % because the wording is made for the campaign).

• The number of Danes who could remember the three most common signs of a stroke unassisted went from 41% to 64%.