With an ambition to become a leading force in the science behind obesity, Novo Nordisk set out to mark World Obesity Day 2021 with an important message: that obesity isn’t a choice, and it shouldn’t be dealt with alone.

To start shifting the narrative surrounding this misunderstood disease, the resulting You’re Not Alone campaign aimed to move conversations beyond stigma and drive meaningful dialogue between those living with obesity and healthcare professionals.

The science is indisputable: obesity is a complex chronic disease that is about more than just losing weight. People living with obesity are at a constant battle with their biology, where many more factors–outside of motivation–influence the ability to lose weight.

Yet, millions of people living with obesity remain under-diagnosed, under-treated, and stigmatised as the disease is overlooked by healthcare providers and the public alike. To create a momentum of change, we wanted to convey a clear and actionable message: that obesity is a wider healthcare issue requiring action and change in the healthcare system. 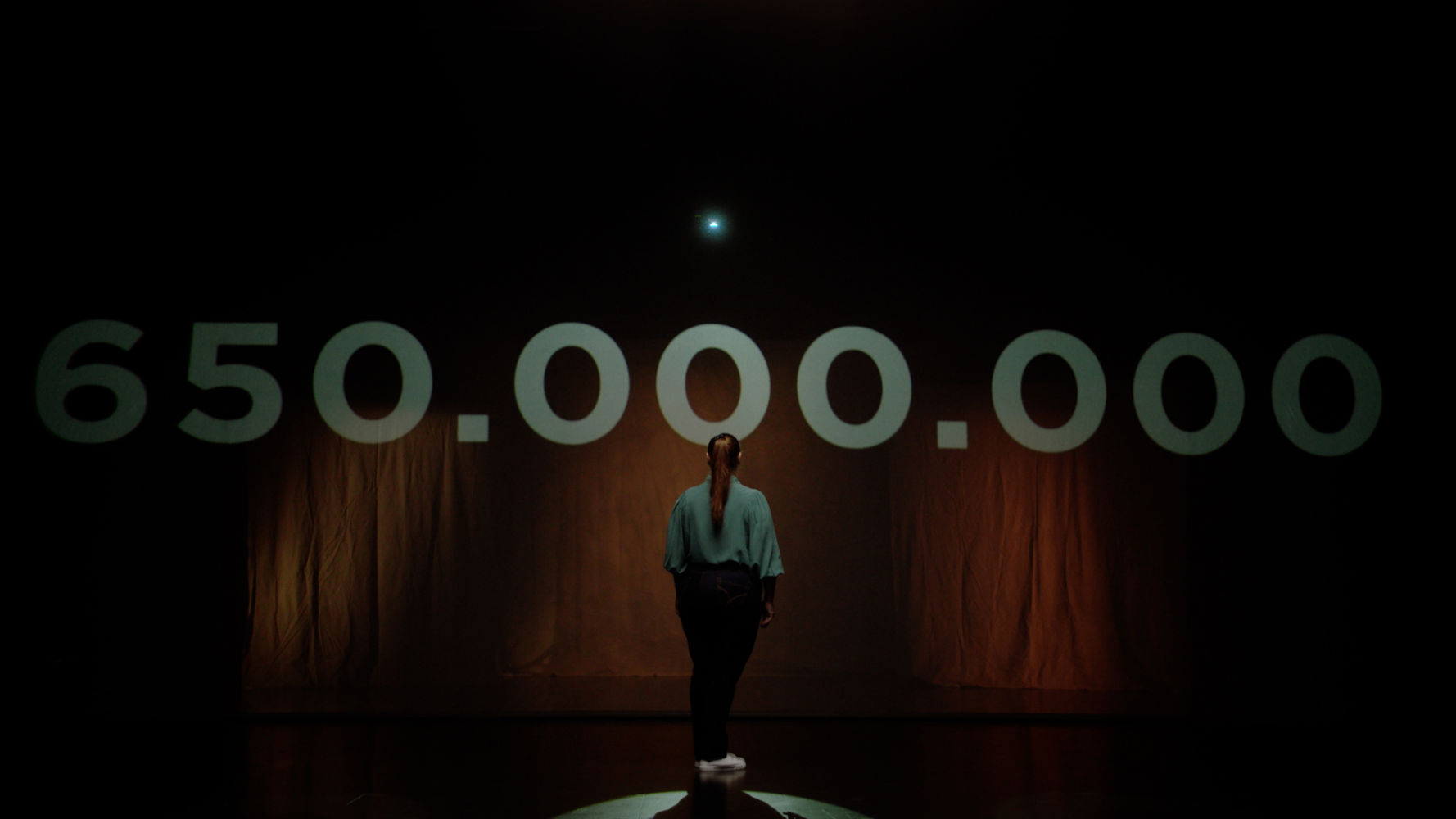 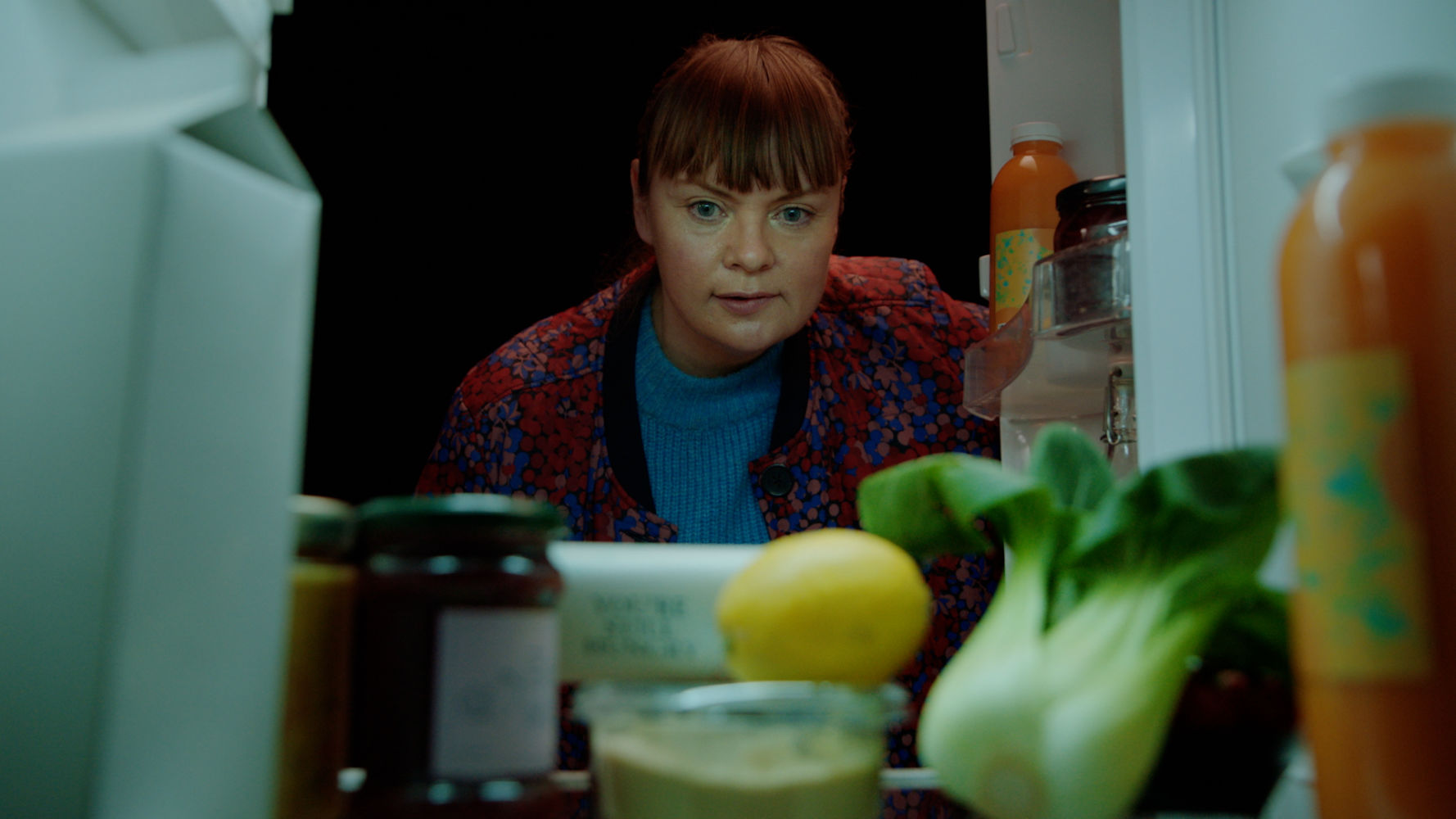 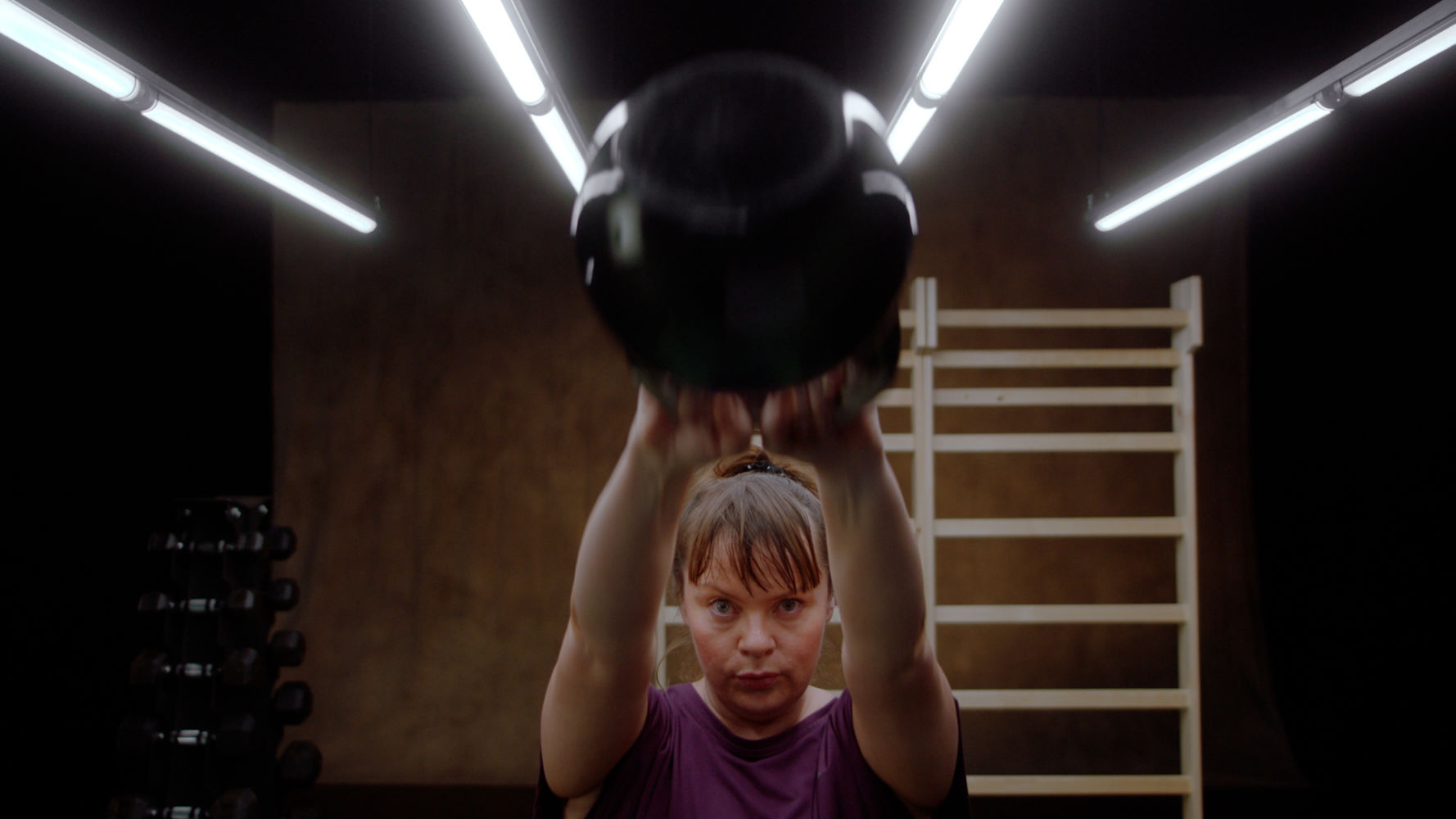 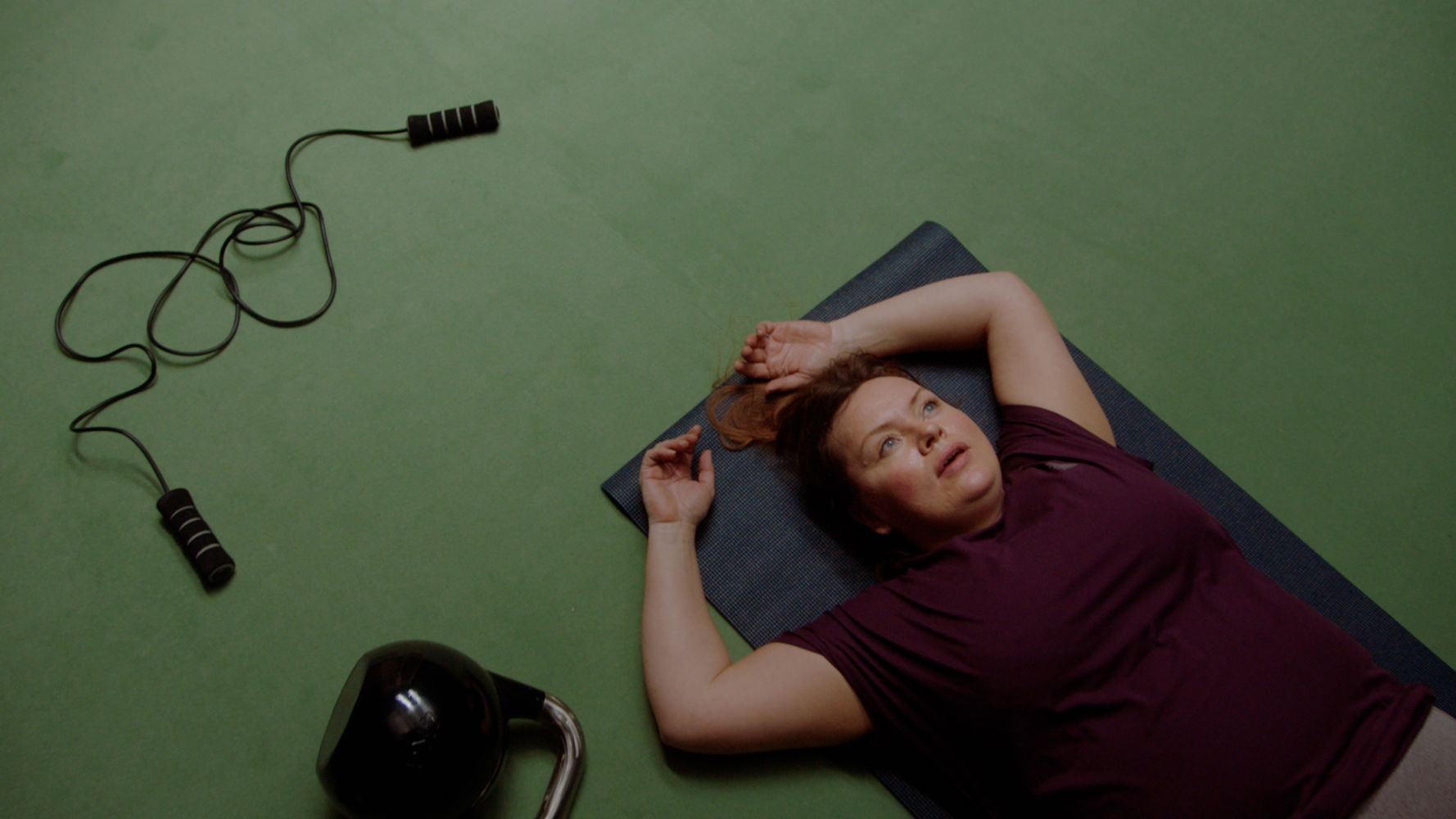 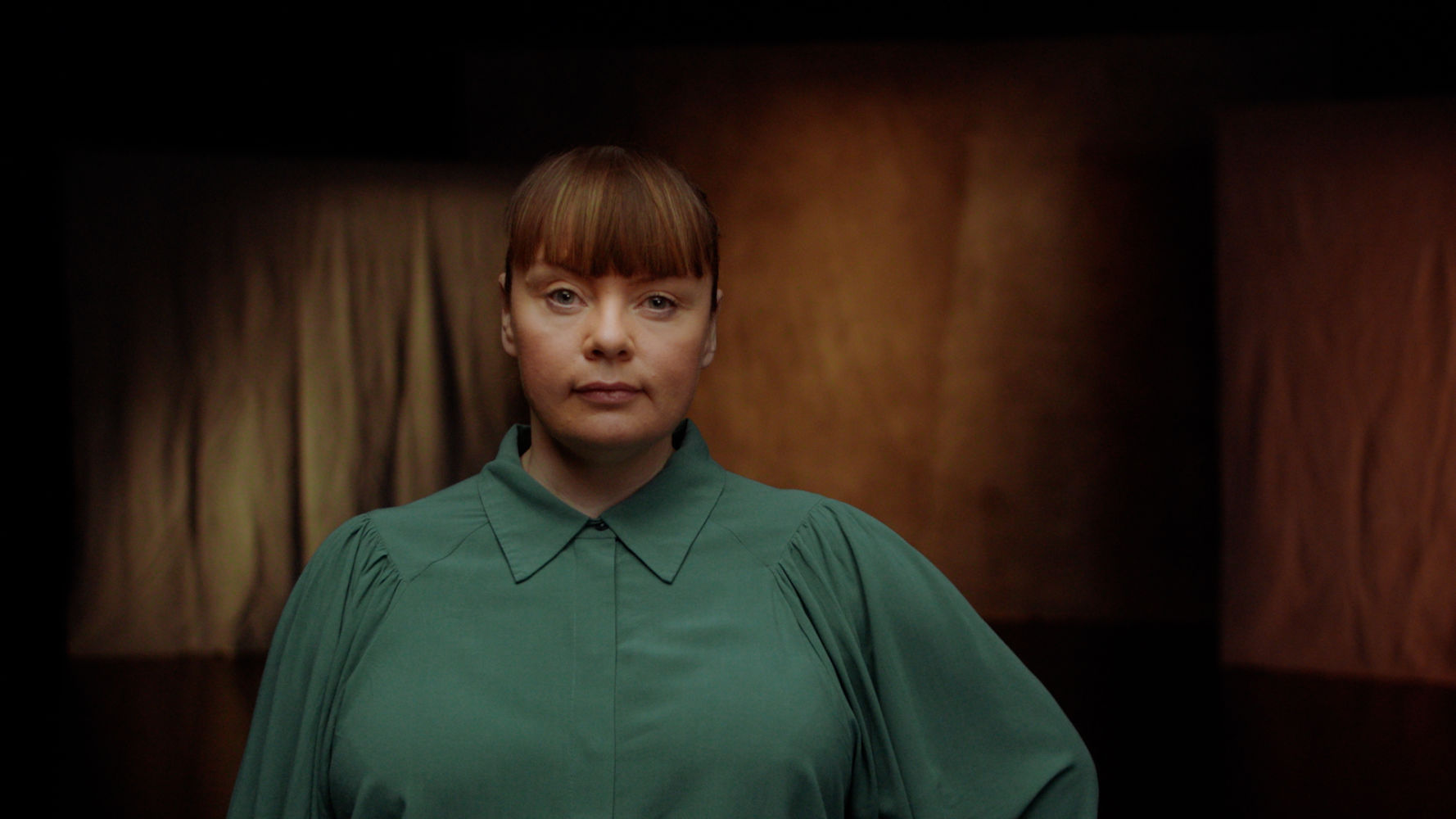 Based on the insight that people living with obesity typically make seven concerted efforts to lose weight over time, the World Obesity Day campaign aimed to move beyond stigma communication. We wanted to shift the focus towards understanding its health implications and taking action around the disease – that obesity is a fight that no one should take alone.

The resulting film tells the story of one woman, moving through a series of vignettes depicting the everyday efforts that a person living with obesity puts in to fight the disease. By portraying the intricacy, inner struggles, the ups and the downs, the film seeks to humanise the everyday fight and quiet struggle that people living with obesity often face.

The film’s message clearly resonated across the board. Picked up by 56 Novo Nordisk affiliate markets worldwide and translated into 24 languages, the film has also been awarded a Gold in the 2021 Medical Marketing + Media Awards with judges saying, “This is a modern and fresh creative approach and execution. Most importantly, it communicates a large and complex message in a very personal and emotional way. Obesity isn’t a choice, and it shouldn’t be dealt with alone.”